Welcome to my personal Website. I live in Konya, Turkey with my wife Melda and two baby girls Meryem and Zeynep.

Ali C. Begen is currently a computer science professor at Ozyegin University and a technical consultant in Comcast's Advanced Technology and Standards Group. Previously, he was a research and development engineer at Cisco. Begen received his PhD in electrical and computer engineering from Georgia Tech in 2006. To date, he received several academic and industry awards (including an Emmy® Award for Technology and Engineering), and was granted 30+ US patents. In 2020 and 2021, he was listed among the world's most influential scientists in the subfield of networking and telecommunications. More details are at https://ali.begen.net.

Ali C. Begen is the co-founder of Networked Media, a technology company that offers consulting services to media-tech companies and law firms in the IP video space. He has been a research and development engineer since 2001, and has broad experience in mathematical modeling, performance analysis, optimization, standards development, intellectual property and innovation. Between 2007 and 2015, he was with the Video and Content Platforms Research and Advanced Development Group at Cisco. He designed and developed algorithms, protocols, products and solutions in the service provider and enterprise video domains. Currently, he is also affiliated with Ozyegin University, where he teaches and advises students in the computer science department.

Ali has a PhD in electrical and computer engineering from Georgia Tech. To date, he received several academic and industry awards, and was granted 30+ US patents. He held editorial positions in prestigious magazines and journals, and served on the organizing committee of several international conferences and workshops in the field. He is a senior member of both the IEEE and ACM. In 2016, he was elected distinguished lecturer by the IEEE Communications Society, and in 2018, he was re-elected for another two-year term. In 2017, he initiated and since then has been the head of delegation for the Turkish National Body for ISO/IEC JTC1/SC29 (JPEG and MPEG). He was also listed among the world's most influential scientists in the subfield of networking and telecommunications in 2020 and 2021.

After finishing my undergraduate degree in electrical engineering from Bilkent University in 2001, I went to Georgia Tech to get my PhD in electrical and computer engineering. Since then, I have been working on problems associated with multimedia applications that generate many (often high-bandwidth and time-critical) flows of information with complex inter-flow semantic relationships. After graduating in 2006, I started at Cisco's Video and Content Platforms Research and Advanced Development Group. I architected, designed and developed algorithms, protocols, products and solutions in the service provider and enterprise video domains. Papers, talks and presentations from my Cisco projects are available here.

I left Cisco in late 2015, and started my own company - Networked Media, where I offer consulting services to media-tech companies and law firms in the IP video space. In June 2016, I also started as a faculty at Ozyegin University Computer Science Department, where I am currently teaching networking and multimedia courses to grads and undergrads. I also spend a considerable amount of time on services in the academic world. 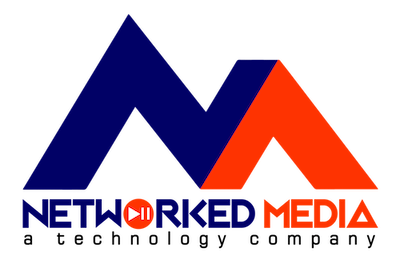 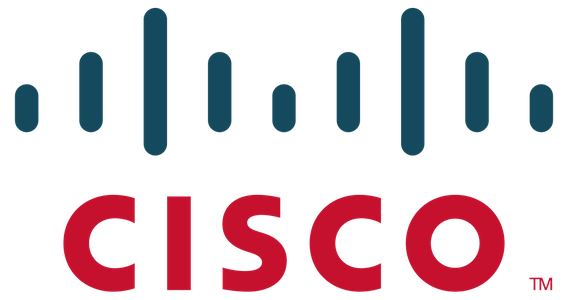 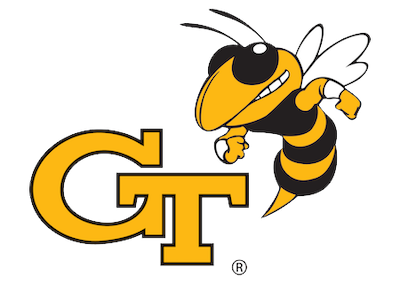 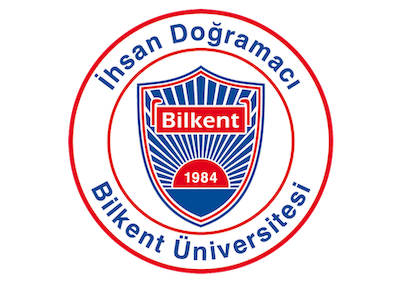 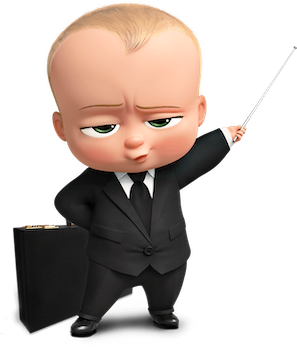 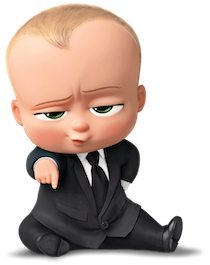